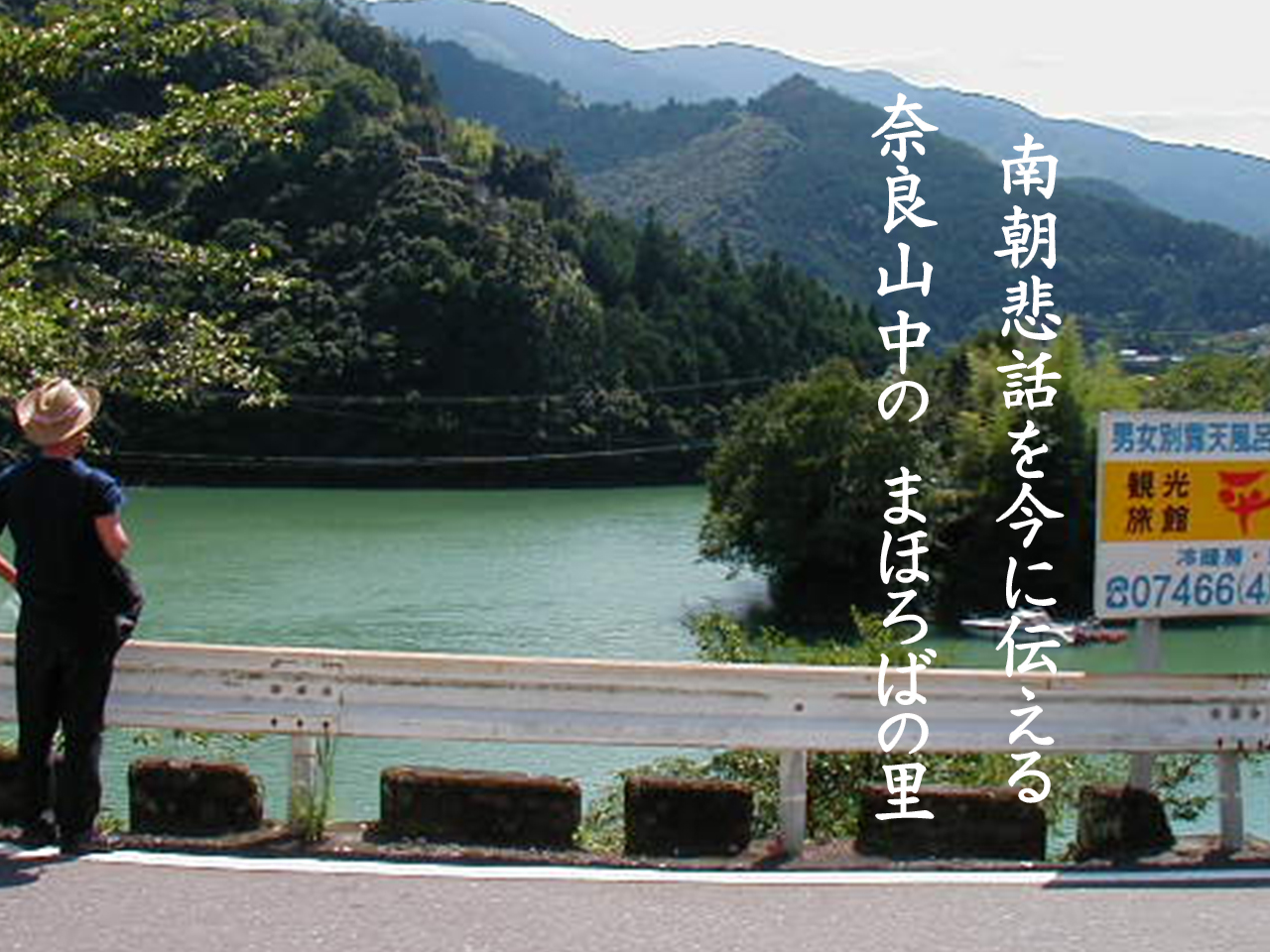 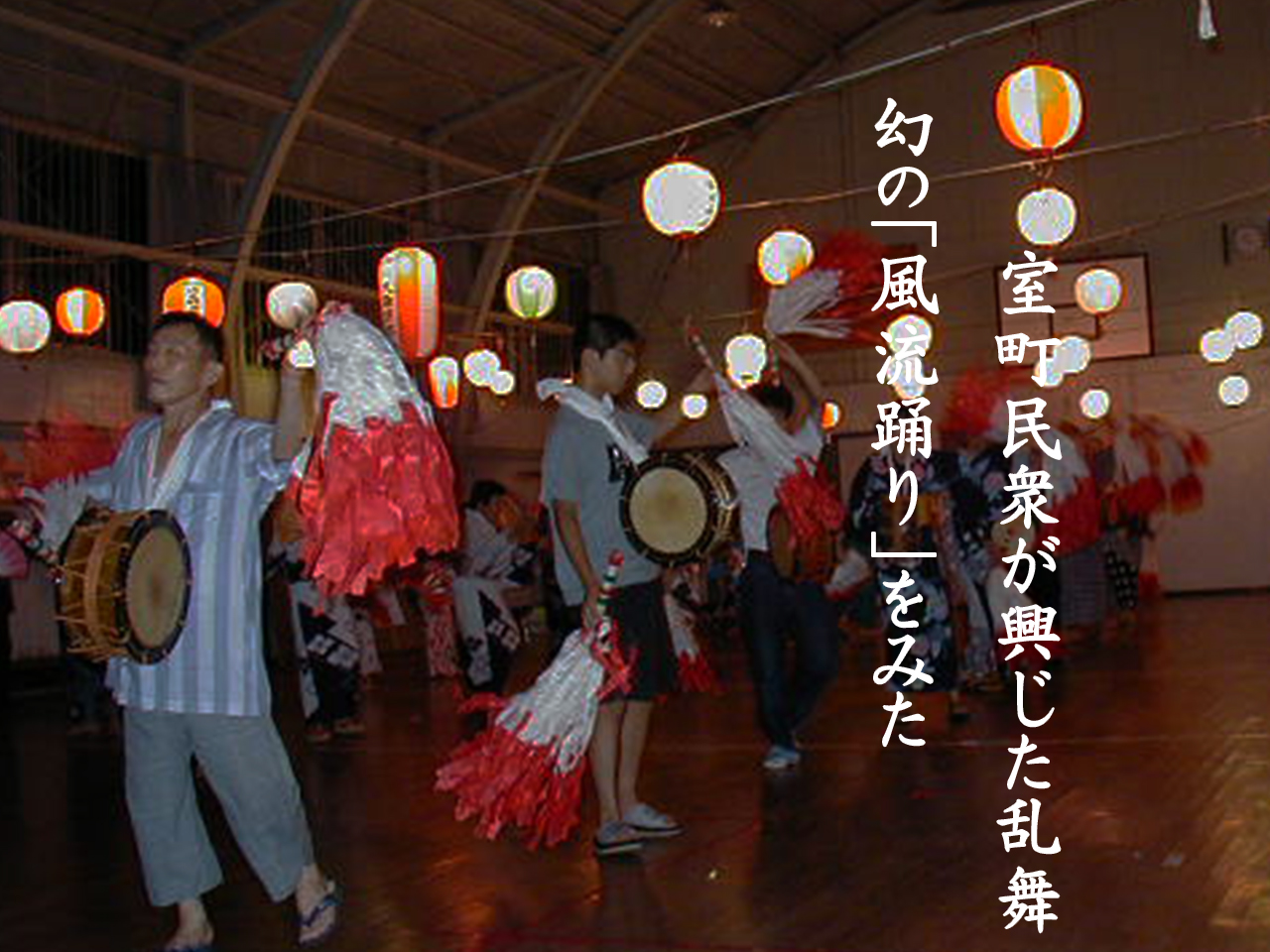 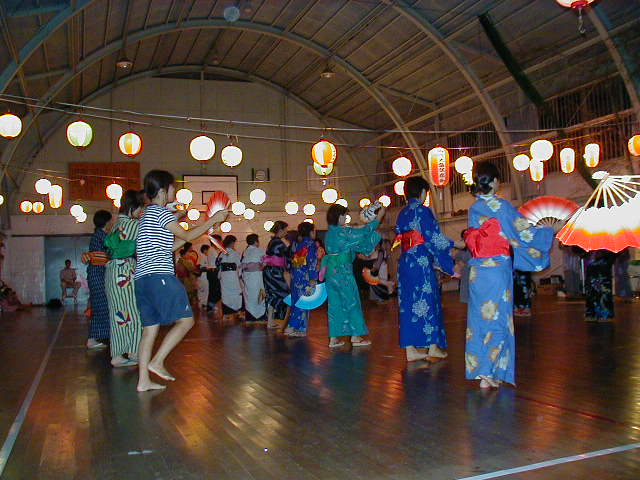 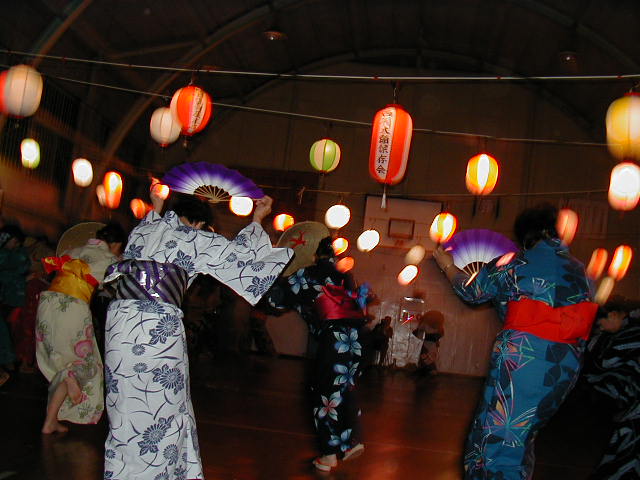 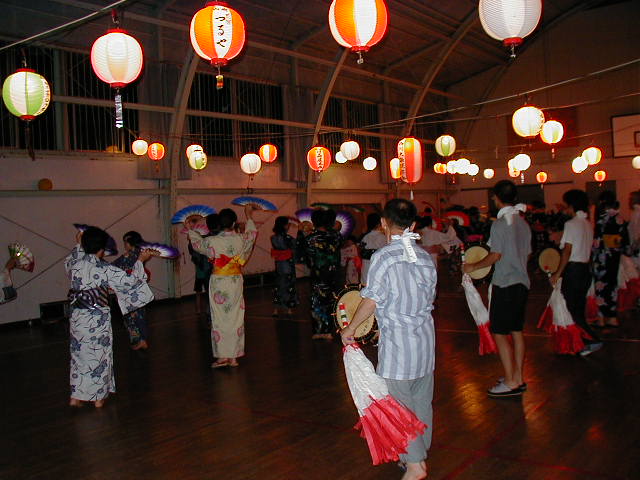 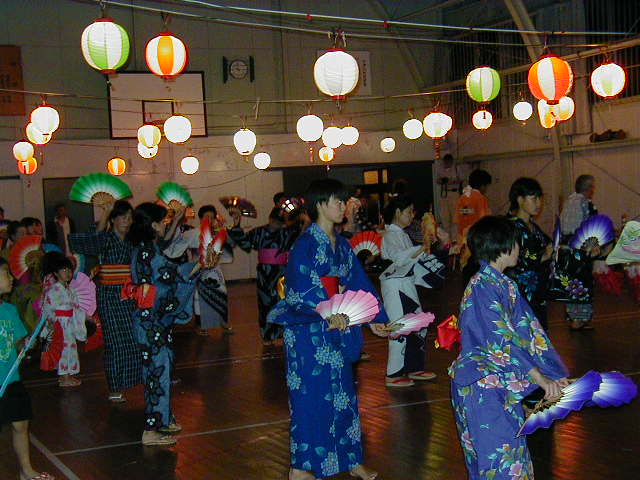 I saw the dreamlike “Furyu Odori (Furyu Dancing)”, a boisterous dance that the people of Muromachi Era amused themselves.

This is a wonderful village in the mountains of Nara which hands down the sad story of the southern empire.

Men and women having drum sticks with colorful tassels, drums, fans, Kiriko Dourou (Kiriko Lantern) dance splendidly in the Bon Season of August.
Dance conservation parties of “Musashi”,”Obara”,”Nishikawa” work on conservation and succession while making the most of the characteristics of each area.
The most notable thing is the series of dances which is called “Oh Odori”. It is considered that this dance was handed down from the dance that was popular in the beginning of the modern times. The details of the aspects of entertainment differ from one area to another. This is a valuable entertainment as a typical model of Furyu Dancing.